The initial founders of Kensington Contracting are Steve Porter and Mike Primovero, who are well-respected, hard-working contractors from local communities that they build in. They were tired of seeing subpar work being performed while homeowners were forking over their hard-earned money for unrealistically high priced work. They made the decision that the only thing they could do was to change that themselves, one customer, at a time.

Mike began building homes in the early 1990s with his previous company and has since built over 200 custom homes as an independent home builder. Steve began as an independent business owner in 2004 and has since founded and managed numerous companies of many sizes. He has made it clear that he is dedicated to the American Dream and helping people achieve it through homeownership.
Steve has been building for close to 10 years and has set up strategic partnerships with all our home good suppliers to allow all of our customers the opportunity at sourcing exactly what they want in their home, from rare tile to custom exposed trusses to elegant trim packages, we can do it all.
And if you’re looking for a custom home builder, checkout Kensington Custom Builders! 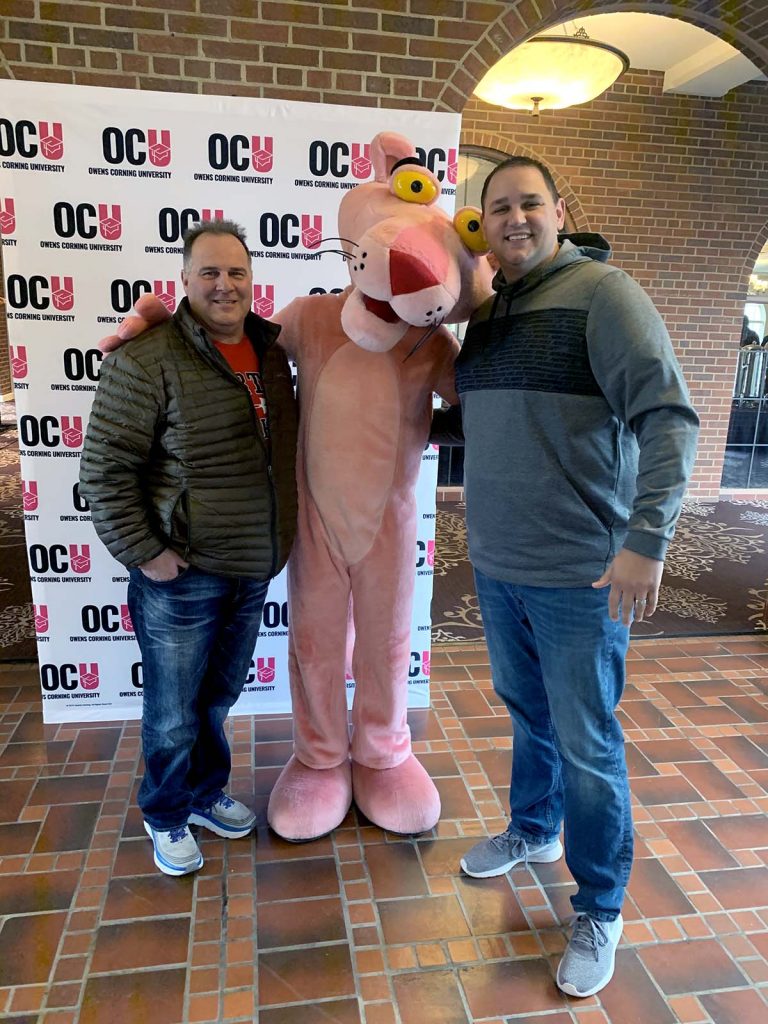